Following the complete decimation of our tents and outdoor seating arrangements late Friday afternoon, we had to think fast as to what to do. At an emergency meeting on site in the dark, as we had a power outage, it was decided to set up as much seating as possible inside the building. Frankly, we did not expect more than a couple of hundred people to turn up, given the troubling prognosis. Early in the morning, the winds were less severe, and the hire company came out and reassembled some of the chairs and tables and small tents for the kitchens. Conditions were far from optimal, and astonishingly the inflow of people continued well into the afternoon.

Those inside and outside were extremely gracious and understanding. Food and refreshments made their way out to all the guests and everybody enjoyed the event despite the difficult conditions. During lunch inside, the Russian Male Choir delighted the guests with their impromptu performance of Russian folk songs, and abandoning lunch, they promptly went outside and performed for the determined people sitting in the wind. Each song was met with rapturous applause.  A string of folkdance groups from our parishes and clubs entertained the guests with lively performances, as did the famous visiting “gusle” player, Djordjije Koprivica.

In the early afternoon, our presenters Tijana Kanic and Boris Mitrovic, who looked impressive in splendid Serbian folk costume, announced the arrival of our Bishops, who proceeded outside to address the crowd. Most notably, Bishop Longin of Chicago, elevated the spirits of everybody present with his passionate delivery on the need for us as a church and community, to complete the task of building and finally opening St.Sava College. His exhortations and words of encouragement were received with thunderous applause by the enthusiastic crowd.

During the course of the day, everybody found time to walk through the building and see just how much work has been done in and around the structure. The positive sentiment was reflected in the generous donations made to the St.Sava College Building Fund, the tally of which will be made public in the coming days. All in all an exceptional day. 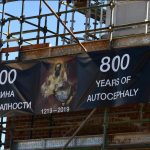 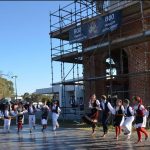 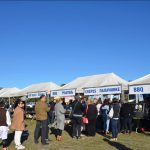 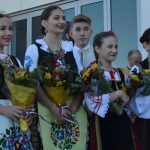 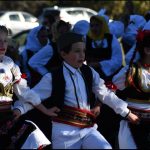 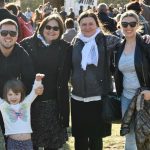 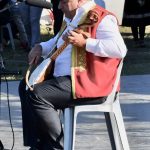 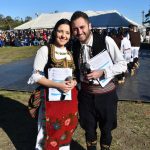 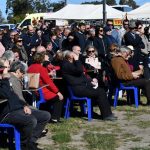 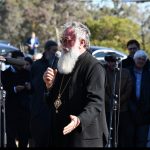 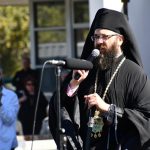 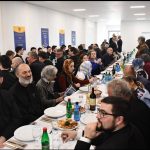 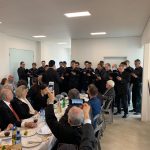 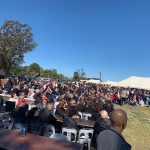 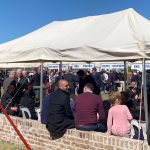 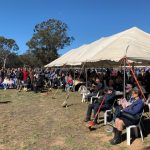